Russia has right to annex Crimea 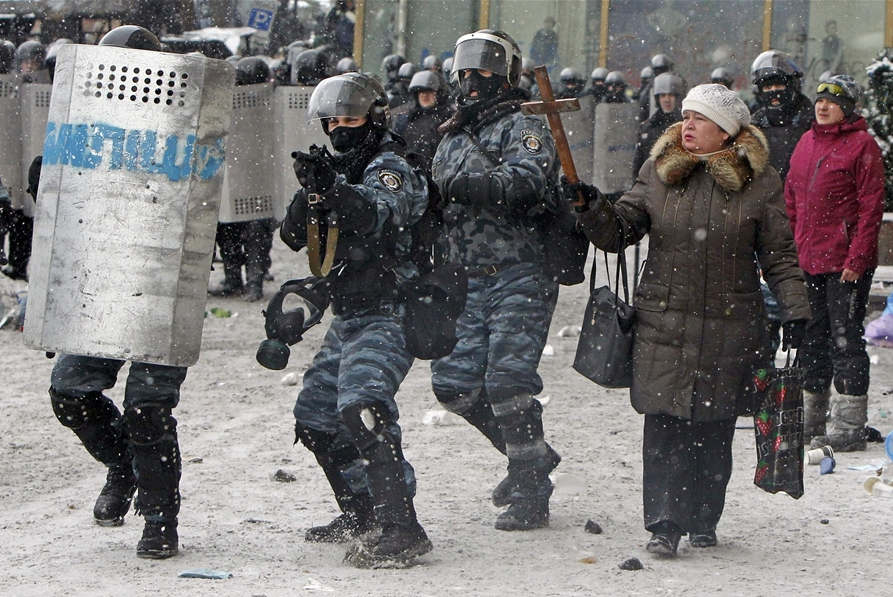 The current situation in Ukraine has been escalating dramatically since November. With more riots, protests and Russia becoming involved, Ukrainian leaders are under a large amount of pressure to keep their country safe.

What Russia is doing is not wrong.  They did not invade but were joined. Russia has been moving into other countries, and there is nothing wrong with this.  All countries want more land and more power. The United Nations and other countries should not be alarmed but need to watch over Russia.

Russia has the power to take over Ukraine if it wanted, but annexing Ukraine would require money, time, and equipment the country does not have.

If Russia wanted Ukraine it could have already annexed it. The only gain Russia would have from annexing Ukraine is Crimea. Wanting to have political control over Ukraine is something entirely different.

Just because Ukraine is not a top priority to Russia does not mean Russia doesn’t try to control it. Russia can impact the decisions that Ukraine makes by threatening to cut off their gas exports. Sixty percent of Ukraine’s consumed gas comes from Russia, according  to www.policymic.com.

Russia can even use the tactic of cutting off gas exports to influence European countries. In 2006 and in 2009, Russia turned off the gas pipes because of pricing disputes. There were several gas shortages all throughout Europe.

Even though Russia has shut down exports before, it does not give Russia complete control. While Europe needs the gas from Russia, Russia needs Europe to buy the gas.

Without someone to buy the gas Russia will lose some of its profit and over a long period of time it will hurt the Russian economy. Even though Russia needs Europe, it still has the upper hand in this situation  because it can last longer not selling gas than Europe can go without gas.

The power Russia has from the gas pipeline is part of the reason why no one is doing anything to stop its involvement with the Ukraine.

The UN deemed the Russian annexation vote in Crimea on March 15 illegal because it went against the new Ukrainian constitution.

Russia vetoed the UN’s vote and held the vote in Crimea anyways. “Close to 96 percent of voters want to become part of that country (Russia),” according to CNN’s website.

Many have argued the election was rigged. Voters were faced with two options; vote to join Russia, or to stay with Ukraine and reap the consequences from an angry Russia. It is very clear that the vote did not entirely follow a democratic process.

Crimea has a naval base that could be very useful for Russia. The vote resulted in a big win for Russia, and a loss for Ukraine. The naval base will help strengthen  the Russian Navy. On March 18, Russian President Vladimir Putin announced the annexation of Crimea.

Leaders need to keep an eye out on Russia and make sure that Putin doesn’t try to invade other countries. Putin has Crimea, if he stops now then there is no great danger. The real danger will come if he tries to annex more countries. That is why we must keep an eye on Russia.