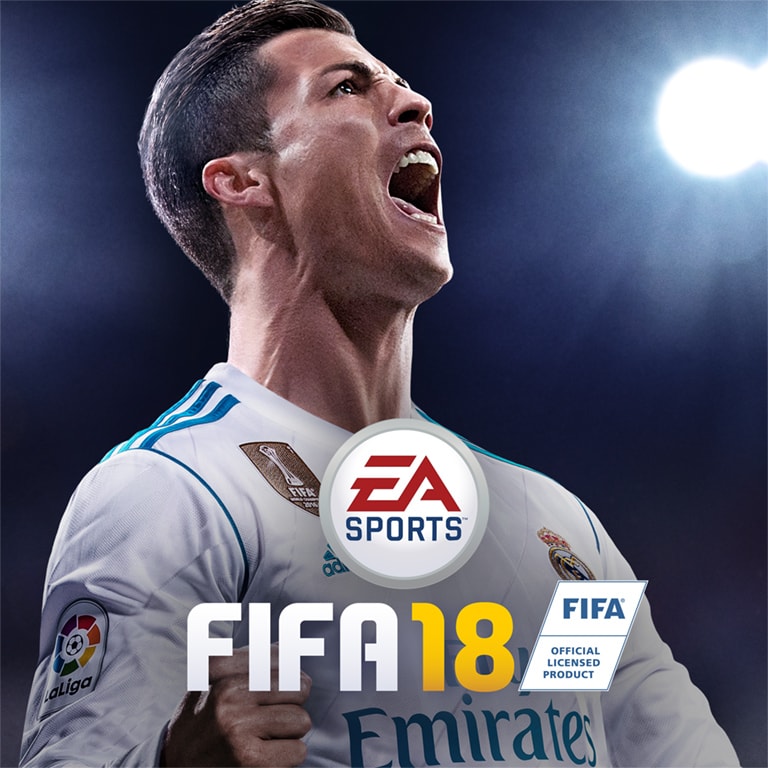 Cristiano Ronaldo graces the cover of the “Fifa 18” video game.

“FIFA 18” was finally released on Oct. 29, and like every other year, FIFA fans ask themselves if the new game is good enough to purchase.

The $60 price of the new version of the popular video game is  worthy of serious consideration. Purchasing a new game every year can rack up high expenses.

Every year the video game developer, EA Sports, tries to make the new rendition of FIFA worth the money.

According to the official website of EA Sports, the game includes new “real player motion technology” where designers have scanned world class players like Cristiano Ronaldo, and have included them into their system.

The players even have more realistic characteristics than ever before. The atmosphere in the stadiums even varies among countries and leagues.

The “real player motion technology” also promises that the moves in the game are based off of the actual personal moves of the players.

In the game, Antoine Griezmann makes small fast steps and can change directions quickly, whereas Zlatan Ibrahimovic makes big wide steps and excels in duels for the ball, as both do in real life.

The game’s story focus mode, “The Journey,” has a more intricate plot.  Decisions that are made off the field have more influence on the story, unlike in the “FIFA 17” game.

The authenticity of the game on the field is significantly better in “FIFA 18” than previous versions.

For example, the way that goals are scored in “FIFA 17” looks very similar and feels repetitive. In the new version, there  is more  variety in the finishing moves and goal scoring, making the game much more exciting.

While the games in “FIFA 18” feel slower, they are able to shift quickly. Lapses in the opposite defense can occur, allowing players with precise passing to move quickly to the front of the goal.

This further enhances the feelings  that arise in authentic soccer games and provides players with more excitement and anticipation because an entire game can be decided within the last few minutes.

But, the game also has some disappointments. A lot of gamers agree that the hardest level, “legendary”,  is too easy, which makes the game significantly less fun.

FIFA fans’ biggest question is if all of these new additions make it worthwhile to buy the new version.

The answer is no. Although FIFA has come one step closer to a perfect soccer simulator, the price is set too high. “FIFA 17” will satisfy fans until the price for “FIFA 18” is lowered.