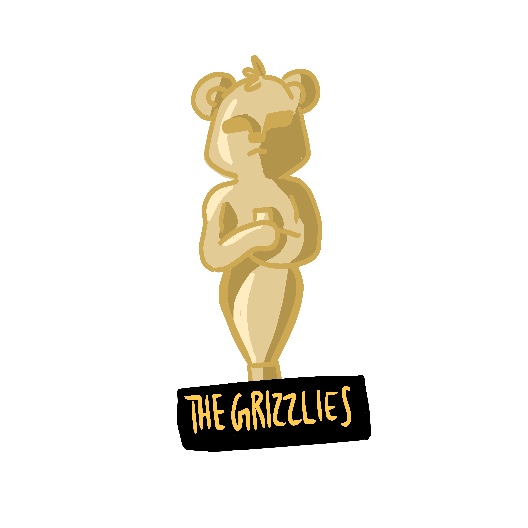 The student population at Cal High is extremely diverse, with a variety of different races from all over the globe. Pulling the best and brightest from our school would result in a wide net of people from various walks of life.

It’s a simple concept… unless you’re the Academy of Motion Picture Arts and Sciences.

The 92nd Academy Awards, which airs Sunday at 5 p.m. on ABC, are once again facing the same controversy that has plagued it in the past couple of years. The Academy’s baffling lack of diversity has led many to call the Academy racist.

This whole situation stems from a controversy in 2015, when all 20 of the acting nominees were white. This wouldn’t be the last time either. In 2016, all 20 of its nominees were, once again, white. This year, the Academy has  managed to avoid that situation by having a whopping one nominee who is a minority for Best Actress (Cynthia Erivo).

Now you could make the argument that a lot of good actors happen to be white, and while that is a fair argument to make, it falls flat when you consider the fact that 19 out of the 20, nominations (95 percent) are white.

This absence of diversity is problematic for two reasons. First of all, it is harmful to the overall health of cinema. Diversity allows different stories to be told from different perspectives. Not all great stories are about white. By rewarding diversity, we allow cinema as a whole to receive beautiful stories about people of color. Secondly, it is representative of a much bigger problem.

It represents the hypocrisy of Hollywood and how it pertains as a representation of America as a whole. Hollywood has prided itself on being this sort of paradise, where movie stars are born and where fame starts. But any sort of research into Hollywood shows that it holds much darker secrets.

A history of racism can be found right under the surface, and from whitewashing to a complete lack of diversity, it isn’t difficult to see how Hollywood has been a controversial industry.

Hollywood has been making steps in the right direction with more movies about people of color, people within the LGBTQ+ community, and other underrepresented groups. But with the distinct lack of awards for underrepresented groups, it becomes a push and pull. Without anything to show for it, there is less incentive to make such movies.

Hollywood is a funhouse mirror of America and the issues in Hollywood mirror real issues in America right now. We pride ourselves on diversity and strive to achieve it, but at the same time we refuse to award it. It becomes hypocritical when we find ourselves pushing for more diversity, more perspectives, more stories.

But when a great film or actor comes along, they aren’t rewarded for their greatness. A system is created where failure is extremely likely, but the perpetrators of this system remove themselves from the equation to escape blame.

The Acadmey Awards aren’t simply an award show. They’re a direct showing of not only the hypocrisy of Hollywood, but America itself.