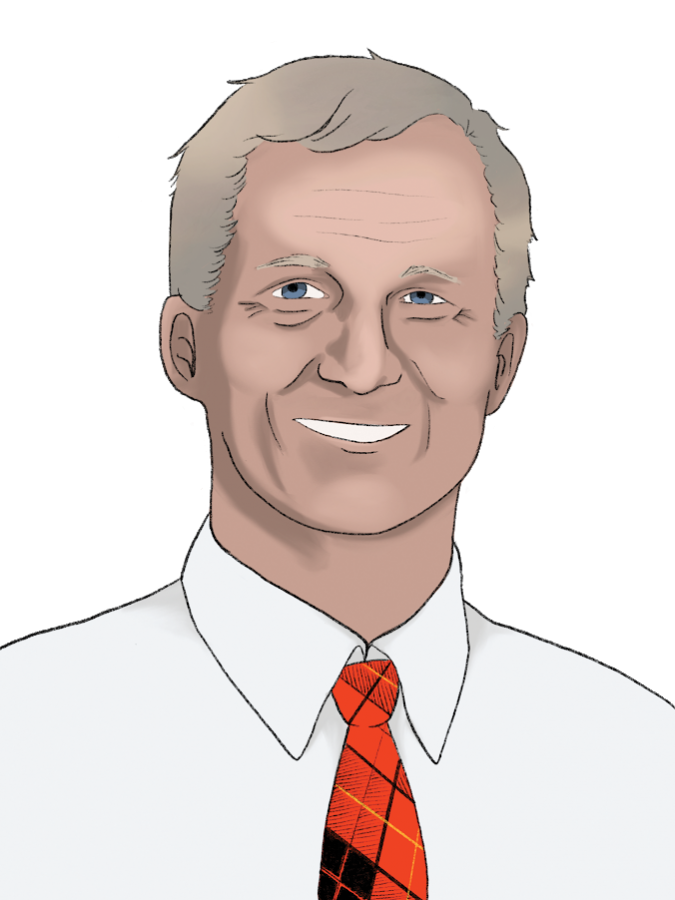 Tom Steyer, known for spending over $100 million of his own money on his presidential campaign, has found himself persisting through a narrowing field of Democratic nominee candidates. His primary campaigning issue is fighting climate change.

Steyer made much of his fortune from Farallon Capital, a hedge fund which he ran and founded. In 2012, he left his position to focus on advocating for alternative energy.

Politically, Steyer worked with the  Walter Mondale campaign, supported John Kerry’s 2004 campaign, Hilary Clinton’s campaign in 2008, and finally the Obama campaign. He was considered for Secretary of the Treasury and Energy Secretary but did not receive either of those appointments.

Recently, Steyer has spent millions of dollars on impeachment ads against President Trump, and he has been running to receive the Democratic nomination so he can unseat Trump.

His climate justice reform involves local community solutions and moving the United States from an extraction economy to a regenerative one that focuses on sustainability.

Steyer’s other main issues are structural reform, and breaking the corporate stronghold on the American Economy.

He wants to reform the strucure of the democratic process through expanding access to the ballot box, ensuring fair districts, getting corporate money out of politics, and instituting term limits and a national referendum.