History months don’t do enough to impact our lives 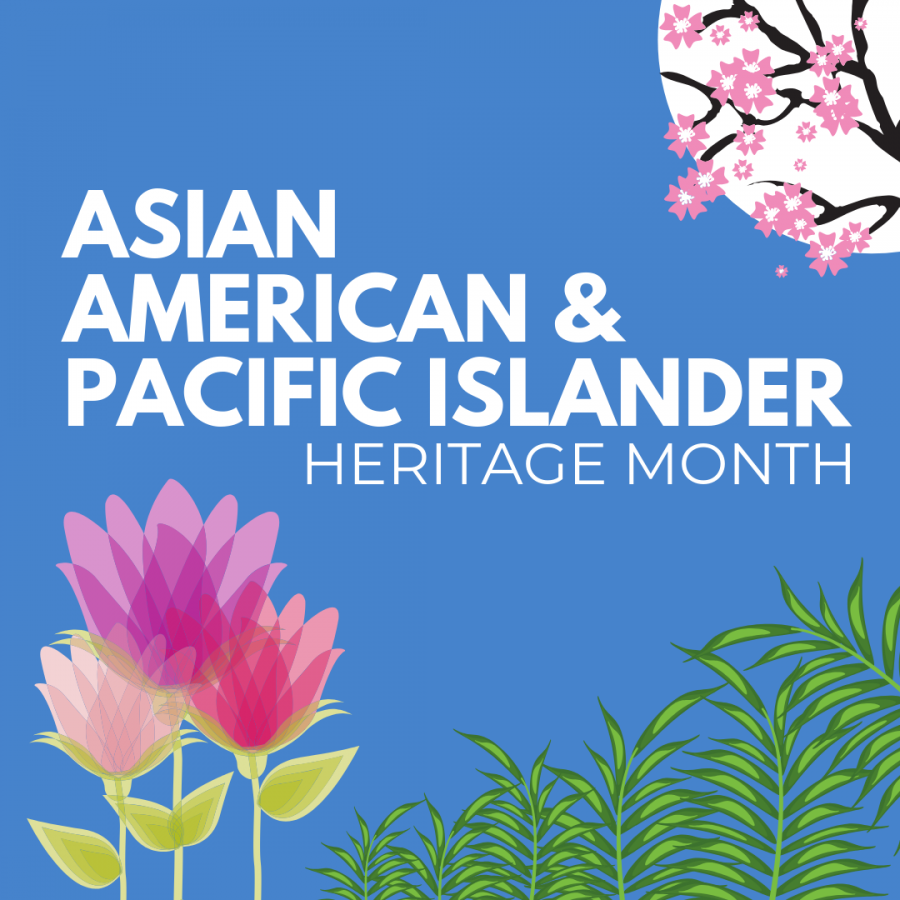 History months like the one celebrating Asian American and Pacific Islanders this month could be more valuable if they were universally celebrated and if people took the time to learn about marginalized cultures in America.

Opinion columns reflect the view of the staff writer.

As May’s Asian American Pacific Islander Heritage Month comes to a close, there’s no better time to reflect on the many ways the month has transformed my life.

Or rather, the lack of ways.

I first heard about the history month the day before May. My PC helpfully alerted me that May has something special to it, something that promised to affect me personally: Asian American Pacific Islander Heritage Month, or AAPI month for short.

My curiosity was piqued. A quick Google search brought up a flood of positivity: AAPI month recognizes and celebrates the vibrant and diverse culture of Asians! It pays tribute to the contributions Asians have made to America in the past! It’s an opportunity to share rich Asian history!

How had I not heard of this before? In a time when anti-Asian sentiment is rearing its ugly head and reports of sinophobic hate crimes are becoming as common as celebrity gossip, we need to spread empathy and understanding for Asians and address ignorance more than ever. We need that catalyst for change to help stop attacks on Asians from happening in the first place, and AAPI month seems like the perfect solution.

So why has the only change in my annual May experience been the weariness of a year-long pandemic?

The reality is history months and flowery words don’t do enough to impact our lives.

The idea of a history month seems noble at first. Commemorative holi-months like Black History Month in February or Women’s History Month in March have been around for decades. Supporters reason that history months are necessary to compensate for the underrepresentation of minorities in our textbooks and media. They say that the months counter stereotypes, educate, and help marginalized people to take pride in and engage with their history.

There’s no doubt that these goals are critical and worthy of attention if we ever want to see a future where marginalization doesn’t exist. But history months would be taken more seriously if they actually achieved these lofty objectives instead of being mere wasted opportunities for most.

I’m going to be honest. Even though I’m completely Asian, Chinese-Vietnamese to be exact, I’ve felt no deep inner voice beckoning me to slog through China’s 123-paragraph Wikipedia page just because it’s AAPI month.

And while the month may remind Americans that Asian people exist, it doesn’t conjure any profound feelings of empowerment. For me, seeing Asian Americans be singled out and often ogled at for a month because of their race, a social construct based solely on appearance, is more off-putting than uplifting.

When Asians are acknowledged solely because they are Asian, celebrated only because they are pitied for their race, their value as people outside of their appearance is drowned out. AAPI month doesn’t educate people because of the value of Asians as human beings. Instead, because the public wants to think they are inclusive. It’s a month-long bandaid that tries to fix deeply rooted problems of ignorance and prejudice.

But the more significant issue with history months is that they still fail at those intentions.

In the first place, most celebratory months, such as National Pecan Month in April, in which Americans supposedly honor the long history and health benefits of pecans, are obscure. While Black History Month has been gaining more traction from 2020’s Black Lives Matter movement, AAPI month was a new discovery for me, even though it’s been around since 1978. Irish-American History month in March also took me by surprise, and it took more digging to find that May is Jewish-American History Month. Unfortunately, history months are often too unrecognized to have any effect, or are forgotten altogether.

In order for history months to truly succeed, they need to be celebrated universally, and people need to take advantage of the time allotted for them to teach themselves and their communities about the history of marginalized groups.

But most people simply don’t. In my family, Black History Month and AAPI month are not on the radar for celebration. They definitely don’t warrant a family gathering or a deep discussion of race that we would have had any other day of the year.

Clubs at Cal High haven’t been celebrating either, even though Cal is nearly one-third Asian. After reaching out to several clubs, such as the Kulture Club and the Filipino-American Club, I couldn’t find any AAPI month activities to report.

I only stumbled on a few social media posts and articles highlighting Asians after a deeper introspection. An introspection the majority of Americans won’t ever make.

If anything, AAPI month reminds me of May the Fourth, when my biology teacher dismissed us with a ‘May the Fourth be with you!’ Mentions of both are tossed around, but in the same way only devout Star Wars fans binge the movies on the fourth, only people who take a keen interest in minority history will take the time and the effort to use history months for their full purpose. May the Fourth and AAPI month are the same in that there is no real pressure to acknowledge either.

None of my teachers at school have made special accommodations or new teaching plans in their curriculums for history months. I don’t expect them to. With the stress of teaching both virtual and in-person, last minute changes are unrealistic and probably difficult to pull off.

A month is already not nearly enough time to encompass the history and culture of the extremely diverse and vast group of people that make up the vague ‘Asian Pacific Islander’ demographic. But teachers not being on board exacerbates the problem.

We need teachers to participate, or students are never going to get the in-depth appreciation of African culture or knowledge of significant Asians like Ho Chi Minh that are brushed over in our history books. We won’t gain the empathy and understanding we need to counter stereotypes from occasional optimistic social media posts alone. The underrepresented won’t really be brought to the spotlight without incorporating our educational system.

States need to change their English and history curriculums to include conversations about race and ethnicity so the next generation can effectively learn. Curriculums should explore the history of minorities in the US and not shy away from tougher topics, such as the Vietnam War, which doesn’t show up in California’s 23-year-old history content standards until 10th grade.

Changing the curriculum itself means that every student gets the opportunity to learn about racial issues and minority history. Classes like the Ethnic Studies or the Social Justice pathway at Cal are other more fruitful alternatives to the empty words of history months, although they reach fewer people. Optional has shown it isn’t enough before, with Cal’s Ethnic Studies class threatened by low enrollment. Education about marginalized people is for everyone, not just the woke.

Still, history months aren’t ready to be abolished. Gradually spreading awareness on the internet is better than nothing, and history months do serve as a nice excuse to discuss racial issues that normally wouldn’t be talked about. We just need to make sure we don’t get tunnel vision and let history months restrict us from taking the next necessary steps.

With luck, we can see a future where the history of ethnic minorities is something we learn about throughout the year, where prejudices are quelled fast and early. A future where newly unnecessary history months can afford to become history.