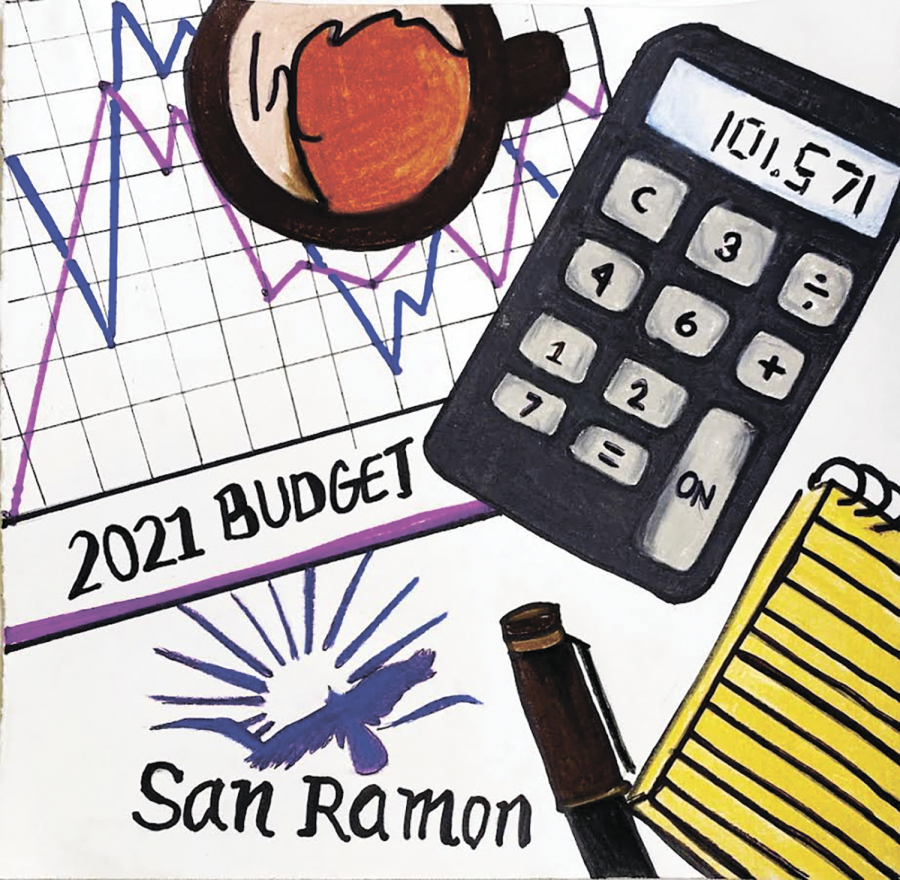 Technology received nearly 2/3rds of COVID-19 funding for the district.

The focus of the district’s budgets has shifted during remote and in-person learning.

In March 2020, the state issued learning loss mitigation funds, which addressed the transition to online instruction and COVID-19 related obstacles for students and teachers.

He said the decision was crucial at that time and crucial now.

“The chromebooks and all other software, PCs and other things for a virtual learning environment were paid for by this COVID relief money that was very specifically for technology,” Medici said.

But this state grant wasn’t the only source of money that changed. Medici said school departments operate on an independent budget, and the money available to each department varies.

For example, departments relying on copy machines and paper supplies more would have had fewer costs while online, Medici said. But this doesn’t translate to hands-on classes like ceramics.

“In a virtual setting, [ceramics classes] must have been doing a lot more virtual ceramics, or they were doing kits that were sent home,” Medici added.

This isn’t far from the truth for ceramics and 3D art teacher Dominique Santos.

Santos said that families contributed fewer donations last year because no one knew what to expect in virtual classes. This resulted in a spending freeze for art classes.

“If [we] ran out of classroom donations, we’d just have to do something else,” Santos said.

To prevent limiting class activity to the screen, Santos chose to use her own money. Santos said she purchased ceramics kits, plastic boxes, and more for each of her students.

“[It] was more expensive because I had to buy all the materials for all my students,” she said. “In class, I can just buy one for six, but online, it was one for everyone.”

Despite these costs, the ceramics class’ small district-provided budget also helped keep it successful in a remote setting. Still partially supported by the district while back in-person, the money is now being directed toward the same materials as pre-pandemic times.

It’s a slightly different story for programs like the Associated Student Body, which collects funds through school events, not from the district. ASB treasurer Jack Heinz said the pandemic may have caused the starting balance to decrease from around $30,000 to $26,017.

He predicts that they will quickly recover from the initial decrease as the year continues, but ASB card sales were lower than anticipated, totaling to approximately $60,000 as of early September from $80,000 from last year.

“We were expecting it to be higher, but it wasn’t, and that could have been because of COVID,” Heinz said. “We don’t really know.”

Similar to ASB, performing arts isn’t funded by the district. Instead, funding generally comes from showcasing their work. Theatre arts teacher Laura Woods said their self-sufficiency grants them an even more flexible budget, allowing the program to bounce back from the repercussions of the pandemic quickly.

As in the past, the theater program has used an online campaigning platform called Snap Raise, where students request donations to relatives around the world through email.

Although their fundraising efforts have been successful, Woods hopes art and tech are given equal significance in the district’s budget.

“Kids need art as much as tech,” Woods said. “They come to [these] classes to feel connected. It’s where they learn each other’s names, where social-emotional learning happens, where they feel safest.”

Medici agrees, hoping for a future where all departments have the chance to flourish with more funding.

“We need to advocate and find a way to get more dollars flowing into our public school system so that we can have more ceramics, and have more music, and have more arts and theatre and tech,” Medici said.