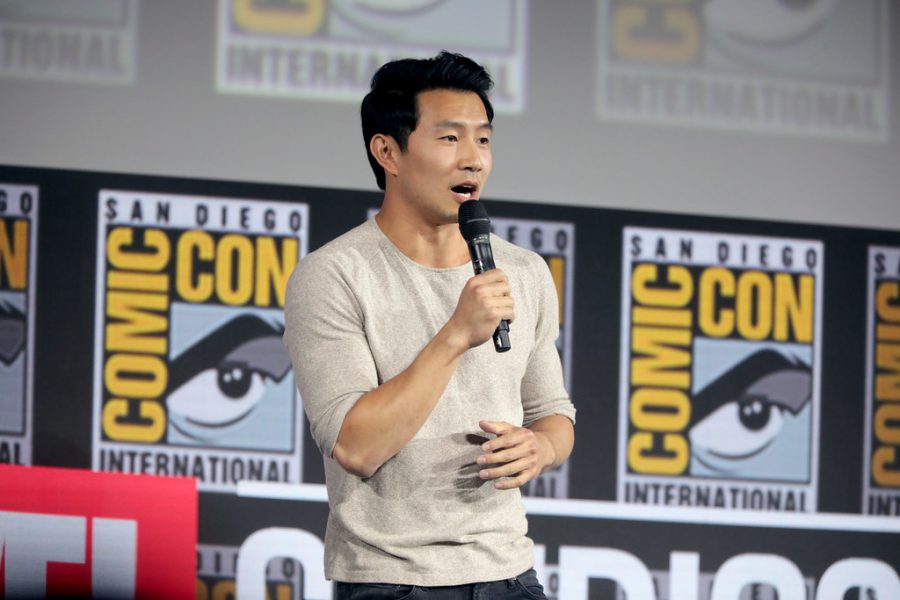 Actor Simu Liu speaks at San Diego Comic Con in July before the release of “Shang-Chi and the Legend of the Ten Rings”.

“Shang-Chi and the Legend of the Ten Rings”, the latest addition to the Marvel Cinematic Universe, introduces a plethora of firsts for the films.

Set in the “post-snap” timeline after the events of “Avengers: Endgame”, “Shang-Chi” tells the story of a man whose identity is torn apart by the fact that his parents are the epitome of evil and good.

Shang’s father, Xu Wenwu, owns the Ten Rings, which keeps him immortal and gives him a wide variety of super-abilities. Wenwu has used the rings for thousands of years to make himself more powerful, imposing his will on his enemies.

His mother, Ying Li, was the protector of the passage to Ta Lo, an otherworldly city and her home, until she met Wenwu. The two married and had two children, Shang and his sister Xialing. In an act of love, Wenwu temporarily gave up his villainous ways until Li died.

Years after Li’s death, Wenwu attempts to invade Ta Lo because he believes he hears his deceased spouse’s voice calling him to do so. This prompts Shang’s journey to his old home, the place where he was raised and trained as a kid.

This physical journey coincides with his journey of self-discovery, as he revisits the dark and painful upbringing his father induced him to.

Juxtaposed by the venture into his mother’s home of light, Ta Lo, Shang learns to find the balance between the light and dark of his heritage.

“Shang-Chi” has been well received by almost everyone, and there are people who have gone so far as to claim it as their new favorite MCU movie.

The action within the movie is stellar, featuring minute-long scenes of intense martial-arts that has not yet been seen in the MCU.

The fight choreography was led by the masterful Andy Cheng, who’s also done excellent work on other classics like the first two “Rush Hour” films.

The scope of the movie is immense, spanning Shang in a one-bedroom apartment in the opening to a final act that closes with a combat scene that nearly matching the scale of the Wakanda scenes in “Avengers: Infinity War”.

The new ideas and themes introduced in “Shang-Chi” bring with it exciting new prospects for fans of the MCU.

Adding on to that the exploration of the Multiverse that is coming with other MCU shows like “What-If?” and “Loki”, the chaos that could ensue is thrilling to consider.

But “Shang-Chi” isn’t just an excellent addition to the MCU because of the combat. It is also the first MCU movie that stars an Asian superhero protagonist.

“Everyone, regardless of the color of their skin or where they come from deserve to see themselves represented in that way,” Liu said in an interview with Jimmy Fallon on The Tonight Show. “What excited me most about this movie is that we were able to provide that for kids and I could be something that I never had.”

The first major non-white superhero protagonist featured in an MCU movie was Chadwick Boseman in “Black Panther” with his role as King T’Challa. This was an important step toward providing equal representation in the superhero world.

Now, Marvel has taken another big step by expanding that with “Shang-Chi”.