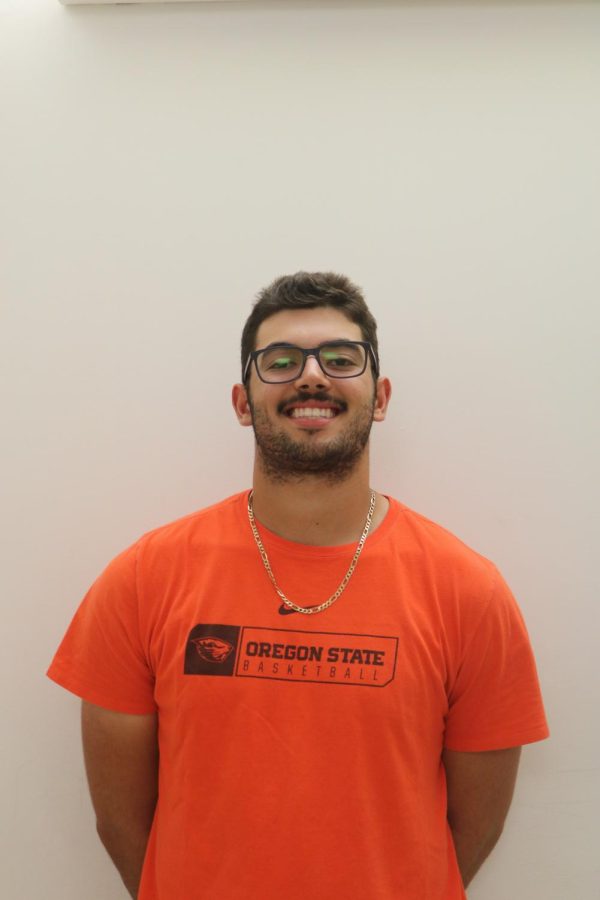 For Pixar Story Xperiental, a program that is partnered with Pixar, Aldon won the best overall story reel for a short film reel he created titled Ray. After,  Aldon connected with the director of the program and shared his portfolio. From there the rest is history. He was onboarded as a Pixar and X in a Box intern.

“It has always been a dream of mine to work at Pixar,” Aldon said. “I am definitely not taking it for granted.” At his internship, he hosts live streams for weekly panels with Pixar story artists, creates some short animations, and helps out with the Pixar Story Xperiental program. To infinity and beyond Teo, to infinity and beyond, indeed.